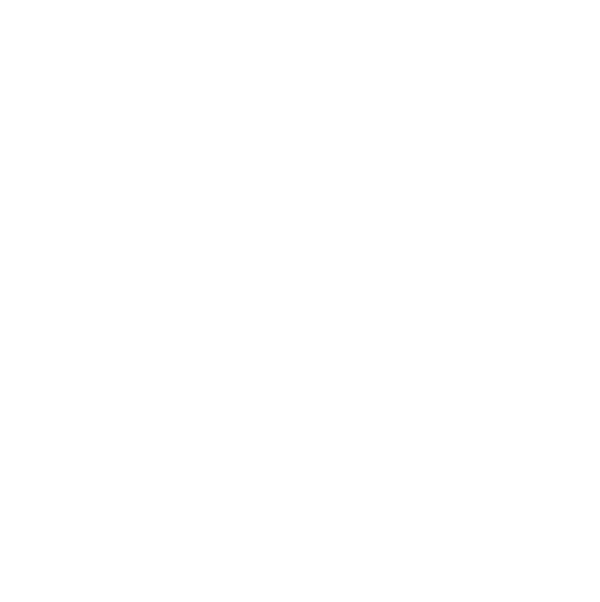 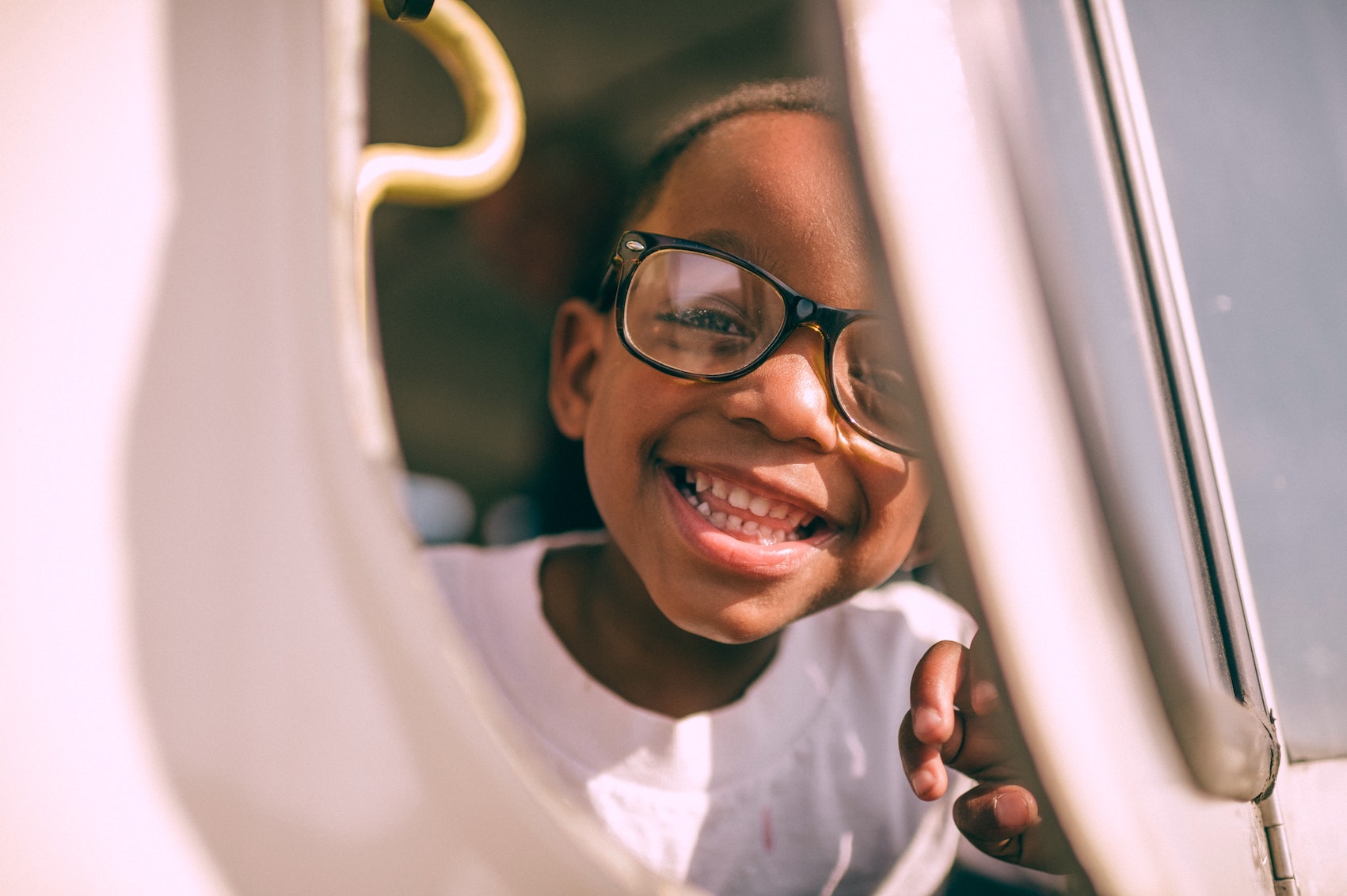 Life gets transformed through operation

When *Henno‚ 3‚ arrived at a donor-funded children’s home in Pretoria in February this year‚ his family thought he was autistic.

He did not speak and had trouble hearing‚ but his future has been transformed with a procedure that has allowed his personality to blossom.

“He was this pale little mouse that used to sit there‚” the manager of ABBA House Janice Spencer said.

ABBA House in Kilner Park is part of SA Cares For Life‚ a non-profit organisation caring for orphans and other vulnerable children.

Spencer took Henno to the doctor‚ because he weighed 10kg when he arrived and “did not believe for one minute he is autistic”.

The first doctor prescribed medicine‚ but Spencer took him to Dr Johann Kluge‚ an ear‚ nose and throat specialist‚ for safe measure.

Kluge diagnosed fluid in his inner ear‚ which affected his hearing and resulted in tonsillitis and problems with his adenoids.

Spencer said: “He never complained about his throat being sore. He never spoke.”

Kluge approached Operation Healing Hands‚ a charity initiative organised by a group of doctors and other medical professionals in the private sector.

The hospitals offer up personnel and operating theatres‚ while Operation Healing Hands covers consumables like bandages and needles.

Kluge said Henno’s hearing was like someone who was submerged. The fluid was drained during the operation and grommets‚ small ventilation tubes‚ were inserted in the ear drum.

His tonsils‚ adenoids and 10 bad teeth were removed during an operation at the Little Company of Mary Hospital in Groenkloof‚ Pretoria‚ on July 20.

Spencer said Henno is now a different boy. He was initially frightened by the new sounds‚ but has learnt to speak.

“You see now more of his personality. He is a sweet little boy‚ but he can also be naughty … He is being naughty and that is nice to see.

“Now he should grow. He has no excuse anymore not to gain weight.”

*Henno is a pseudonym to protect his identity. 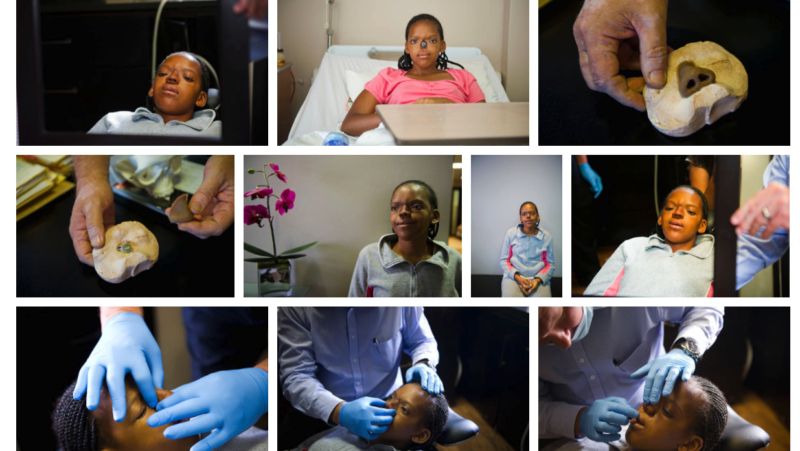 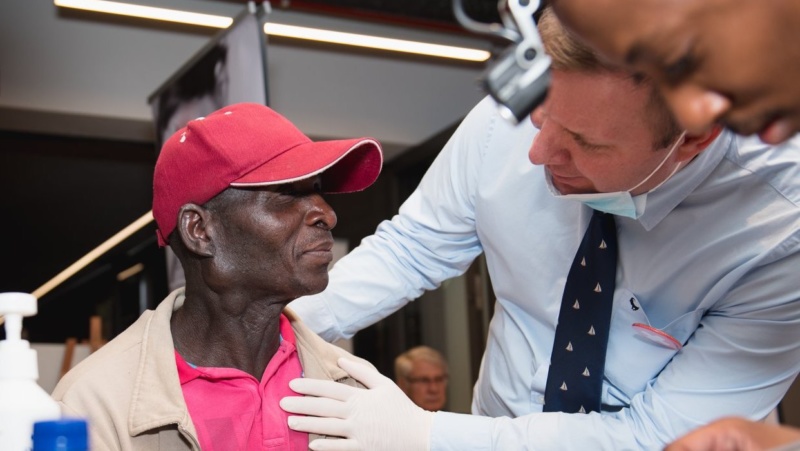 Your 10 must-know facts about Head and Neck cancers